Whether you're a client or not, we believe in good design, solid programming and bringing your information or products to the world. We talk about that here.

We bought a drone. It's easily one of the coolest gadgets I've ever bought. While traning myself on it's proper use, I had so much fun! I was even getting up at 5 a.m. to get morning shots for the promtional video we put together (below).

Thanks to my years in TV and video production, I can take the raw footage and actually bust out a nice, finished production. I hope you agree.

How to Market a "District" 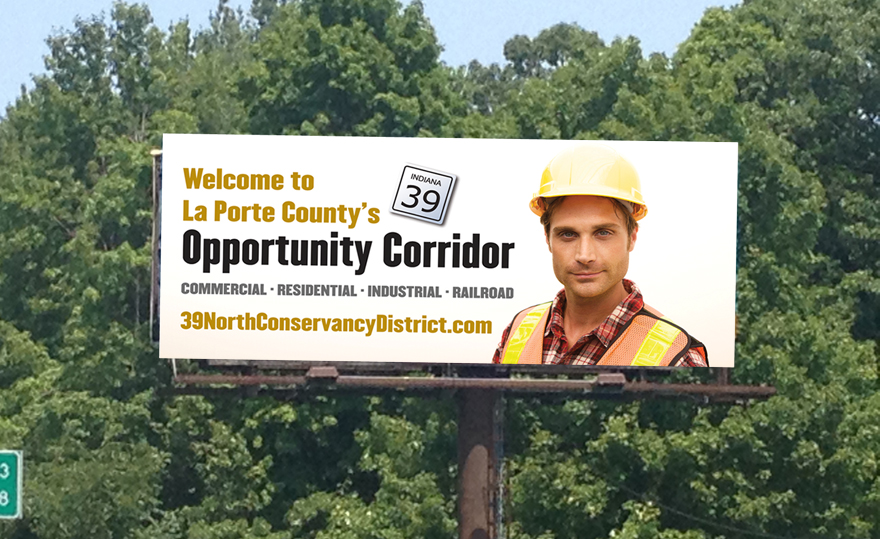 Brand creation and marketing businesses or organizations is pretty straightforward for us. We've gotten many clients online with an impactful brand and web presence. However, one if our newest clients has turned into an interesting challenge. The 39 North Conservancy District in LaPorte County, Indiana is a connector to Indiana Toll Road 90 here in northern Indiana. Their task is to attract residential, commercial, industrial and rail businesses to build on a specific stretch of State Road 39, which has an entrance onto the toll road. 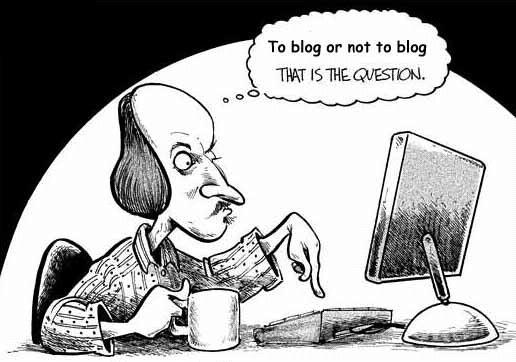 Fresh blog posts are a great way to generate traffic, keep readers returning and help increase the search engine rankings of your blog.

What's the most challenging part of blogging? For most bloggers it's providing content and maintaining a continuous schedule for posting. No doubt about it, it can be very tough, especially when you have a hoard of other responsibilities topping your to-do list.

Can SEO really help sales? A double or nothing bet with a client. 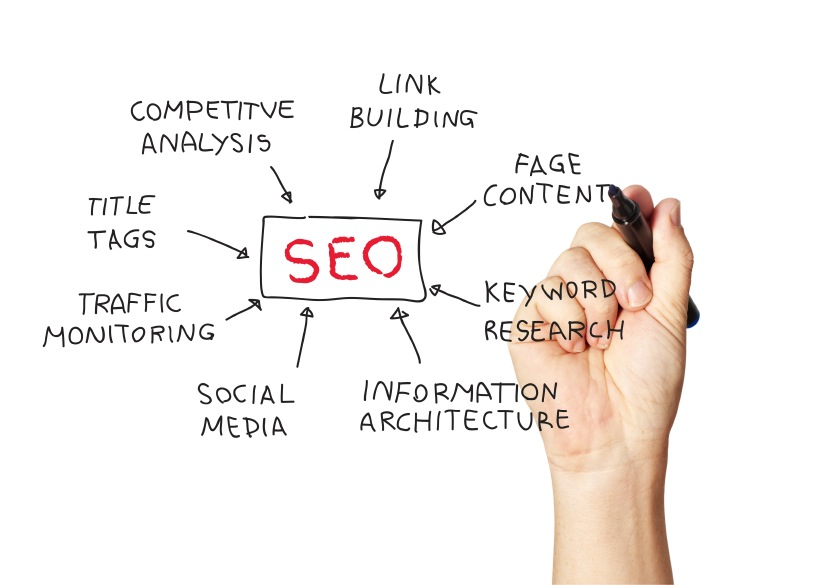 We spent over a year trying to convince our client that improving his search engine standings will improve sales. To this day, he's still not convinced. His point is that his particular clients don’t turn to Google to find companies like his. His business is telecom consulting. His company works to lower costs while improving the quality of fixed and mobile telecom for medium to large firms.

Current market research shows that almost 80% of companies are paying higher than market rates for telecom. His firm can save these companies 20% to 30% on these costs. This astounds me and is all the more reason to get him noticed on the search engines and social media. 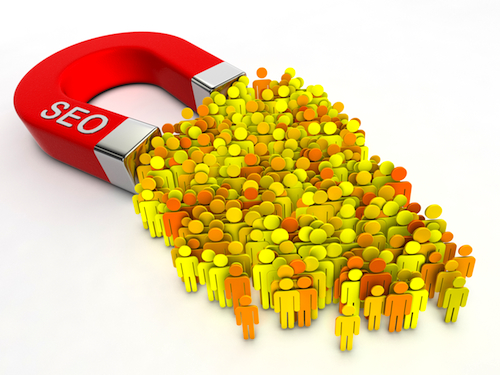 You hear them thrown around all the time. People are always telling you it's important for the success of your online presence. But what exactly is Search Engine Optimization or SEO? It's not what it once was, that's for sure. The problem is, I see references to outdated definitions of SEO on a fairly regular basis.

Here's my definition: SEO is a multidisciplinary group of White Hat (wholesome, search engine approved) tactics that seek to make a technically sound and connected website and its content highly relevant and valuable for both search engines and searchers. This includes those who are searching for products (consumers) or those who are looking for specific information. Basically, it's getting traffic from the “free,” “organic,” “editorial” or “natural” listings on search engines to your website.

How to Make Money on the Internet 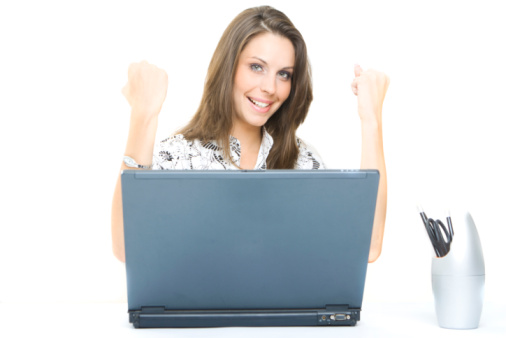 This is one of the most misunderstood questions I’ve ever come across regarding the Internet. Most start-ups believe “If you build it, they will come.”

We had an inquiry a few years back from a woman that wanted to sell her hand made peanut butter cups via an online store. That’s it, just peanut butter cups, like the ones Reese’s sells. She had no previous experience running a candy store or any store for that matter. She was also pumped up because she was a member of a number of young professional entrepreneurs clubs, so she assumed the marketing feedback from them was enough. Although, based on her insistence, I could have taken her money and built the site, I knew this was a bad idea and told her as much. Her feelings where hurt, and she eventually built her site; it was gone within 6 months.